Book Your Next Appointment!

We’re committed to hiring experienced clinicians who care deeply about their work and their patients. Our team has the experience, knowledge, and dedication to tailor a treatment plan to every patient, so you get the holistic treatment you need. We come to work every day with the goal of helping as many people as possible to optimize their health and mobility.

Ultimately, we are here to help you to maximize your quality of life.

It’s our goal to empower our patients with the education and treatment they need to live their healthiest lives. Using a knowledge-based approach and tested treatments, we provide physiotherapy, chiropractic, pedorthics, concussion management, and massage therapy to everyone.

Whether you’re a high-performance athlete or you’re looking for a healthier lifestyle, we create a welcoming environment where everyone feels safe, understood, and excited about their treatment. 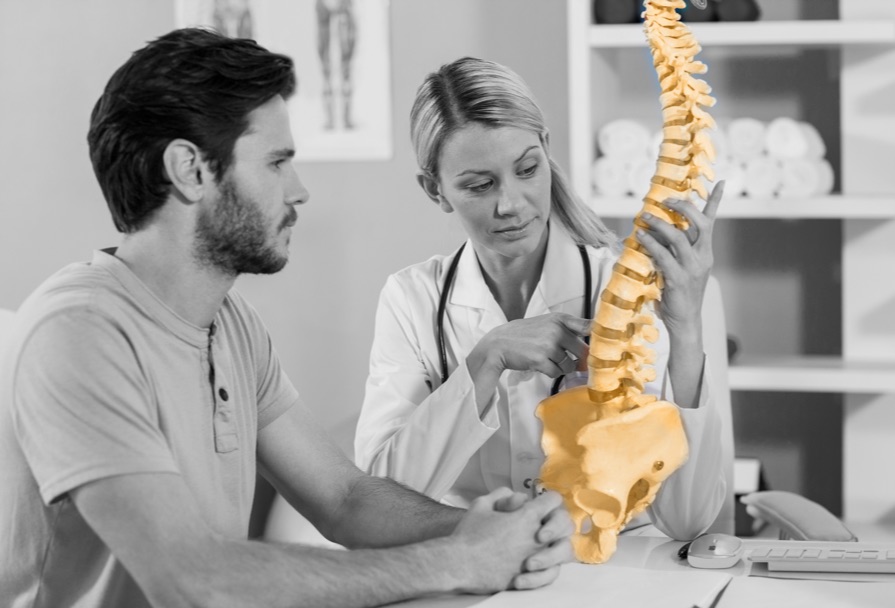 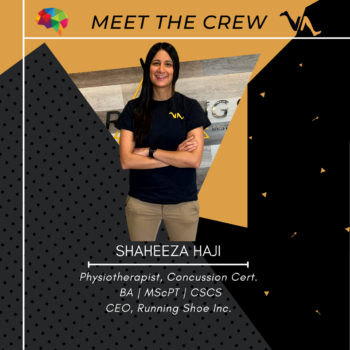 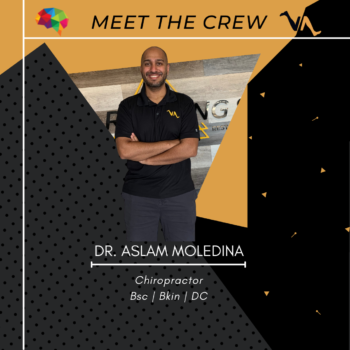 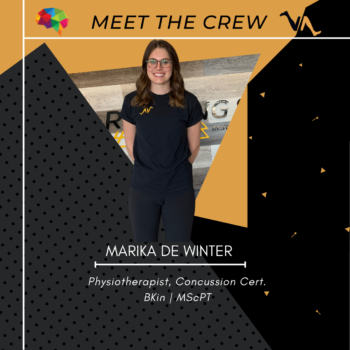 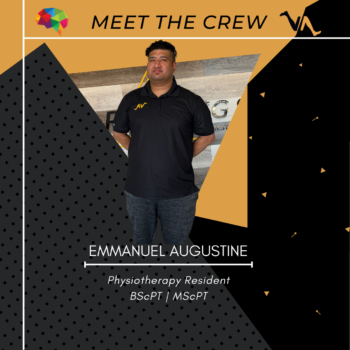 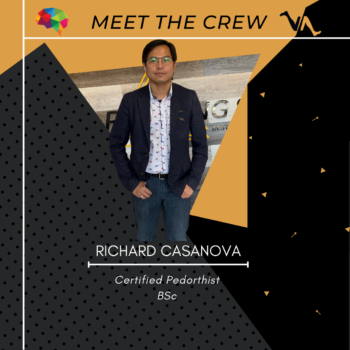 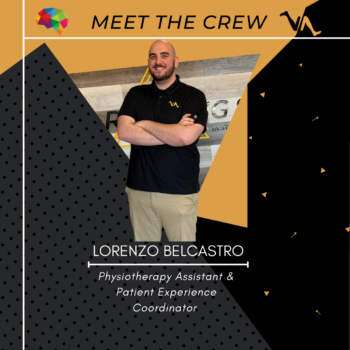 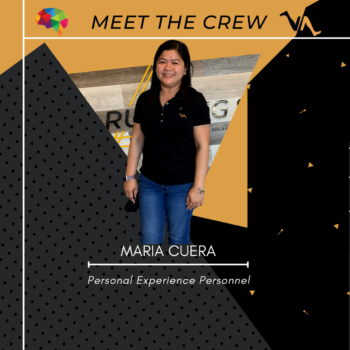 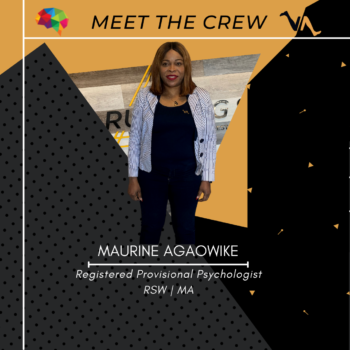 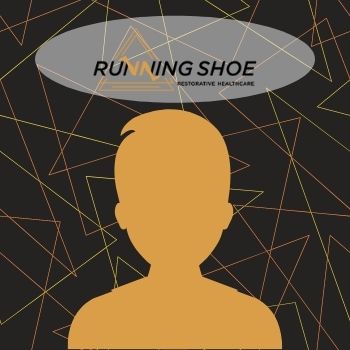 Shaheeza Haji graduated with a Bachelor of Arts from the University of Alberta in 2009, followed by a Master of Physiotherapy from the University of Western Ontario in 2011. Being a staunch believer in “exercise is medicine” she attained her Certified Strength and Conditioning Specialist status though the National Strength and Conditioning Association in 2013.

At the end of that same year, Shaheeza was involved in a major life-altering electrocution incident whereby she sustained a number of injuries which required surgery and years of rehabilitation. One of these injuries was a traumatic brain injury; it is thought that the electrical current exploded within the confined space of her skull, which for lack of better terminology was coined by her medical team as an “electrical concussion.”

As concussions were largely treated with rest and the avoidance of stimuli at that time, Shaheeza spent 8 months bed-ridden. Frustrated with no relief from her concussion symptoms, she began to immerse herself in the very new and growing world of concussion research, desperately trying to self-implement anything she came across. As she began to notice improvements in her symptoms, she became immensely passionate about concussions, feeling the need to use her own pain, injury and learnings to help others rehabilitate from their unique brain injuries. This lead to her becoming certified in the treatment and management of Concussions in 2018. Also in 2018, Shaheeza began instructing at CDI college, heading up the Rehabilitation Therapy Assistant Diploma Program.

Today, Shaheeza combines her love of teaching, her passion of concussion research, and the empathy & experience from her own injury to help those with acute and chronic concussions. Shaheeza also has a drive for entrepreneurship, being the CEO of Running Shoe Inc., directing both Running Shoe Restorative Healthcare and the Calgary Concussion Centre.

When not at the clinic, Shaheeza is happiest on a mountain or a body of water. When unable to be there, she can be found on a longboard, shooting hoops, or attempting to golf. She is an avid basketball fan (Go Bulls go!) non-fiction reader, and a lover of travel.

Dr. Aslam Moledina graduated with a Bachelor of Kinesiology from the University of Calgary. He then moved to Portland, Oregon to attend the University of Western states where he graduated with a Bachelor of Science in Human Biology and a Doctorate of Chiropractic. During his time in Portland Dr. Moledina treated patients of various demographics, including athletes, students, workaholics, migrant workers, homeless and underprivileged youth.

Dr. Moledinas’ aim is to help people get back to doing what they love and allow them to reach their treatment goals, whether it is to get out of pain, improve function or better their performance in sport.

As an advocate for continued lifelong learning, Dr. Moledina is always looking for ways to increase his knowledge to provide you with the quality care you deserve!

In his spare time, Dr. Moledina likes to stay active by playing basketball and working out. He also likes to travel to different countries to experience all kinds of traditions and culture.

As a practitioner, Marika is Manual Therapy and Concussion Certified. She has experience working with on-field elite soccer and volleyball athletes. She believes in an active approach to rehabilitation involving exercise, education, and hands-on treatment to ensure that her patients are reaching their maximum potential.

When not diving into patient care, Marika enjoys staying active in her free time with running, skiing, hiking, and playing with her dog. She moved to Calgary from the east coast and loves exploring all that the Rocky Mountains have to offer.

He is is well versed with techniques such as Maitland’s Manual therapy, P.N.F, M.E.T and Kinesiotaping. He helps his patients to achieve their physical health goals by incorporating evidence-based physiotherapy approaches, education, home exercise programs and self-management strategies. He has great interest in treating MVA’s, acute/chronic injuries, muscle/joint/ligament injuries and post-surgical cases.

Emmaneul is highly committed and dedicated to delivering excellence in physical rehabilitation and recovery, and always strives to provide insightful guidance and support to optimize patients’ overall health and wellness. In his free time, Emmanuel is enthusiastic about listening to music, watching/playing soccer and cricket. He also likes spending time with family and friends while hiking, camping and biking.

Richard has been in the healthcare industry for more than 15 years. He obtained his Bachelor of Science as a Biomedical Scientist in the Philippines in 2004. While there, he worked both in a laboratory setting and as a product manager for one of the biggest international providers of in vitro diagnostic products.

Several years later, Richard migrated to Alberta with his family. It was here that he started training as a pedorthist, completing and receiving his Pedorthic certification from the American Board for Certifications in Atlanta, Georgia and the Pedorthic Footcare Association in Canada. His mission is to help individuals improve their quality of life by providing expertise in the field of Pedorthics at the highest possible standard.

Being in practice for over 4 yrs, he is also the founder and owner of R3 Orthotics where all of Running Shoe Restorative Healthcare’s clients’ orthotics are carefully custom fabricated.

Lorenzo was born and raised in Calgary, Alberta. His passion for Physical Rehabilitation began in highschool, finding his groove in his school’s Sports Medicine Program.

He attended CDI College, where he started his journey in the realm of Physiotherapy and body sciences. Prior to this, he held roles as a Health Care Aide in Long Term Care / Assisted-Living facilities.

Lorenzo is able to put himself in the shoes of his patients, tries his best to be a pillar of the healthcare team, and strives to include treatment options that are not only effective but held to the highest of standards.

Lorenzo has a personal favorite tool in the clinic: Extracorporeal Shockwave Therapy! Come on in to learn all about this effective tool, as Lorenzo loves to explain the physiological changes that occur through the implementation of shockwaves to a tissue.

Running Shoe Restorative Healthcare has a goal of helping individuals live their most optimal lives.  For us, a healthy and functioning body allows for us to explore the great outdoors where that mountain air we breathe is a little crisper, cleaner, and fresher.

For every new patient into our clinic, we will plant one tree into the earth! But, what good does One Tree accomplish?

Trees help clean the air we breathe by absorbing harmful pollutants such as nitrogen oxides, ozone, and carbons from the atmosphere; and releases clean oxygen back in.

Trees provide habitat to over 80% of the world’s biodiversity including insects, fungi, moss, mammals and other plants, and vegetation.

Plants are key ingredients in ¼ pharmaceutical medications.  Many of our patients take Aspirin, but did you know that a major ingredient comes from the bark of a tree? 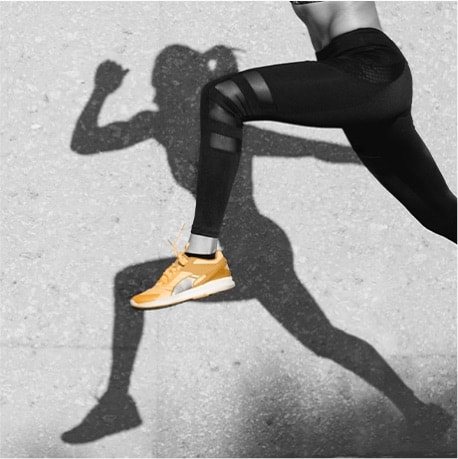 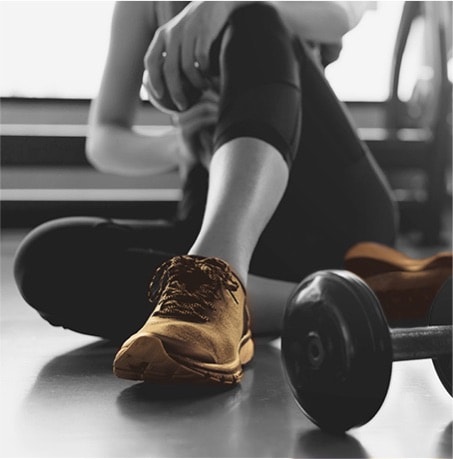 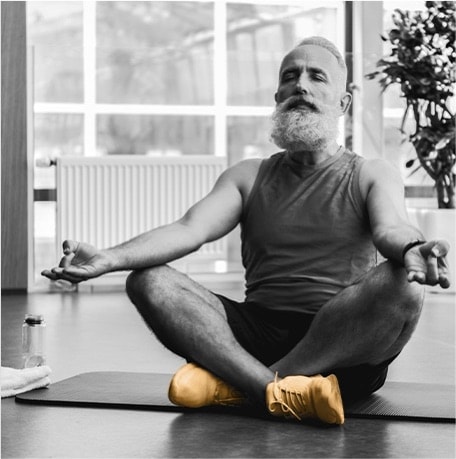 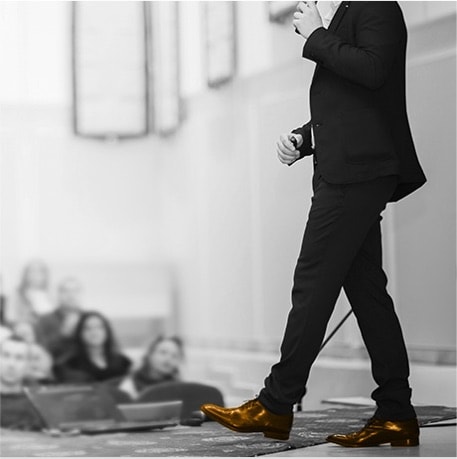 Our clinic is located behind the Peter Lougheed Hospital, in the same complex as London Drugs and TD Bank off of 32 Avenue.

🦴Did you know that November was Osteoporosis Mo

Extracorporeal Shockwave Therapy is a non-invasive

💆🏽Meet the newest member of The Running Shoe

🤩 We asked Marika De Winter what being a physio

Hip Flexors giving you grief? Try this out for so

Fall Facts: 🟨Falls are the # 1 cause of injury

🦶Perhaps you’re a veteran on the trails. Or,

What You Need to Know About Concussions